Thank you for your note! We will be in touch shortly.

Louisville is a tough place for people living with lung diseases like asthma and COPD (chronic obstructive pulmonary disease). AIR Louisville was designed to be the largest public health study of respiratory disease ever conducted by a public-private collaboration. The data collected by AIR Louisville are being used to help the City improve conditions for citizens with asthma and COPD. 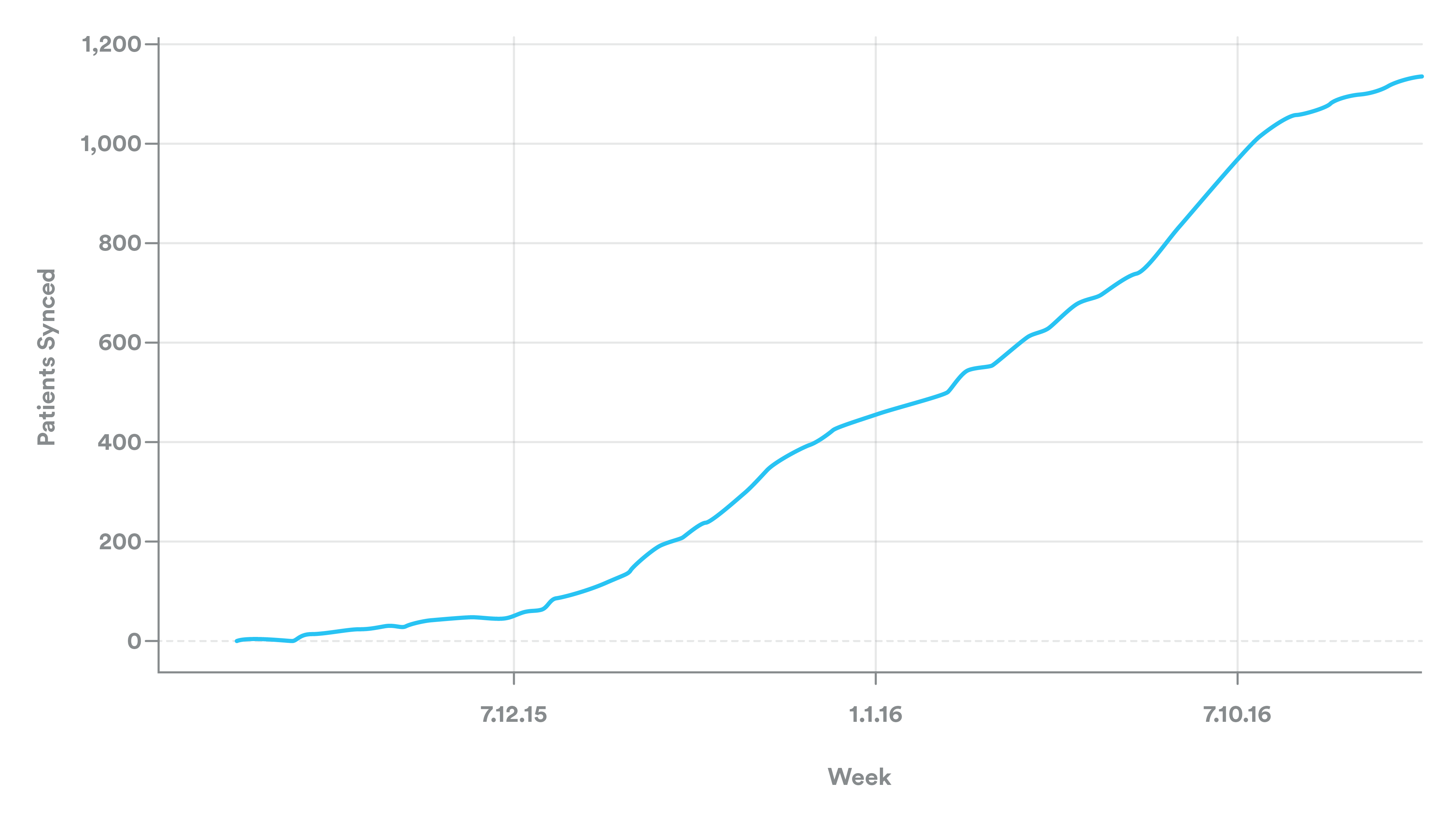 Launched in 2015, AIR Louisville enrolled 1,147 citizens of Louisville and, using medication sensors from Propeller Health, tracked where, when and why they had asthma or COPD symptoms. The project is a collaboration that includes Propeller, the Institute for Healthy Air Water and Soil and the Department of Civic Innovation at Louisville Metro. The Robert Wood Johnson Foundation funded the work.

Propeller sensors collected 1.2 million data points, including over 251,000 medication puffs. We combined these data with over 5.4 million environmental data points to help Louisville learn what causes asthma and COPD symptoms for citizens of Louisville. 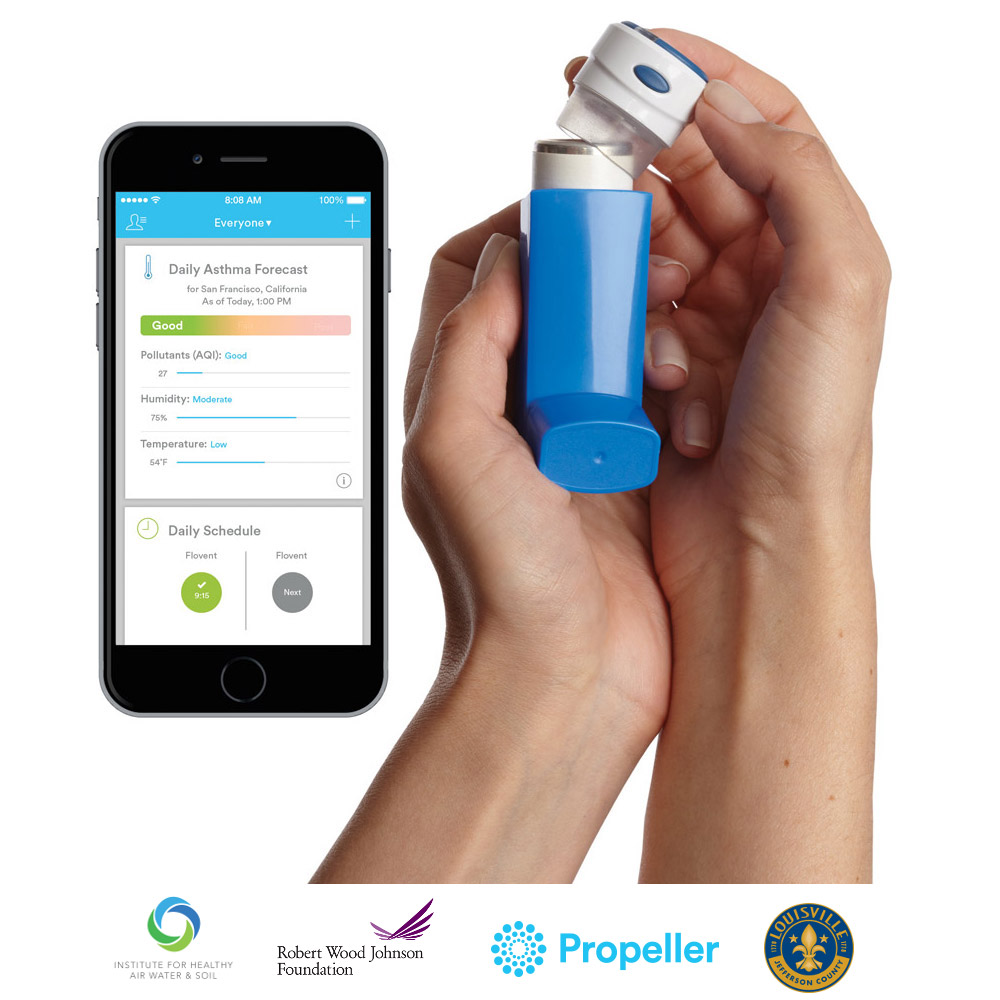 AIR Louisville helped participants improve their asthma and COPD. Over 12 months, we saw:

An average of 82% reduction in asthma rescue inhaler use

29% of uncontrolled participants gained control of their asthma 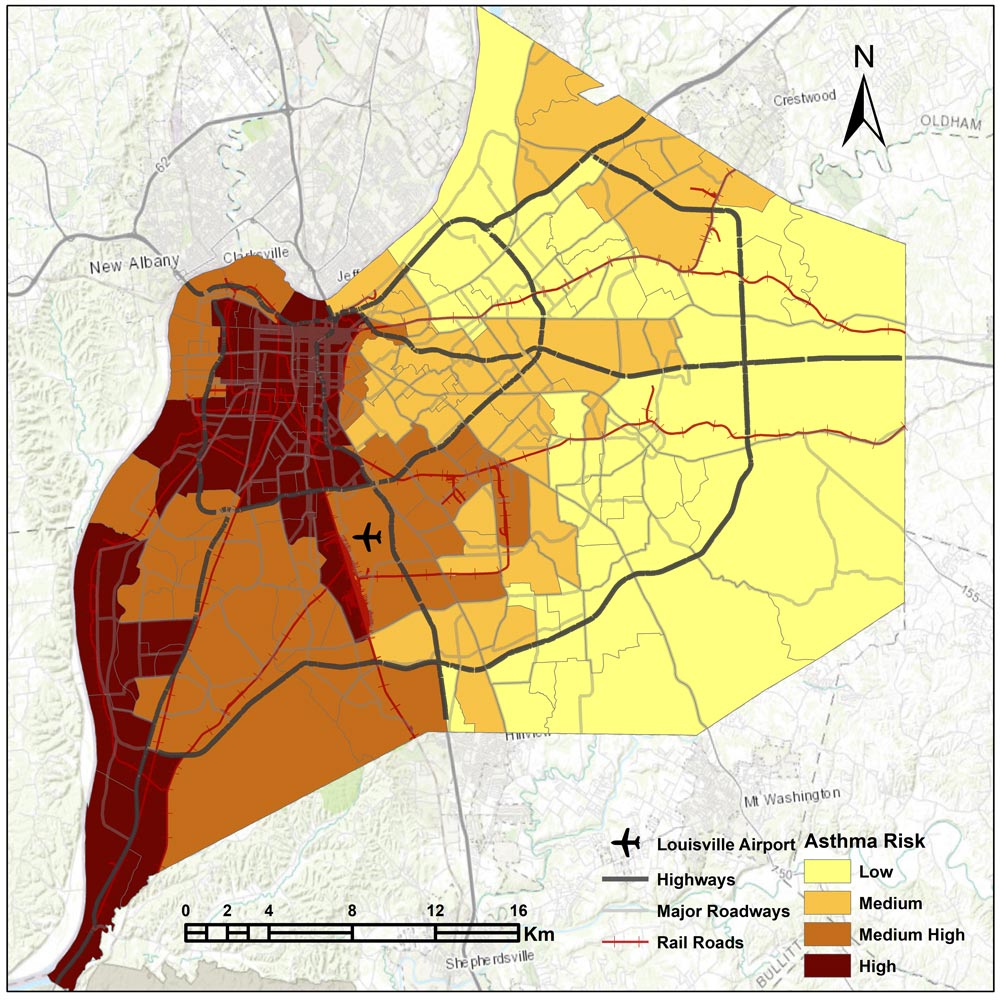 Using the data collected, AIR Louisville was able to create a map of asthma risk for each neighborhood in Jefferson County, based on the environmental conditions found in each region. AIR Louisville found that rescue medication use happened more often on days with higher temperatures and air pollutant levels, including: Nitrogen dioxide (NO2), ozone (O3) and sulfur dioxide (SO2).

Based on the data collected in AIR Louisville, Louisville Metro government in collaboration with the Institute for Healthy Air Water and Soil is taking a number of steps to reduce asthma and COPD triggers, and make the City better for people with respiratory disease. 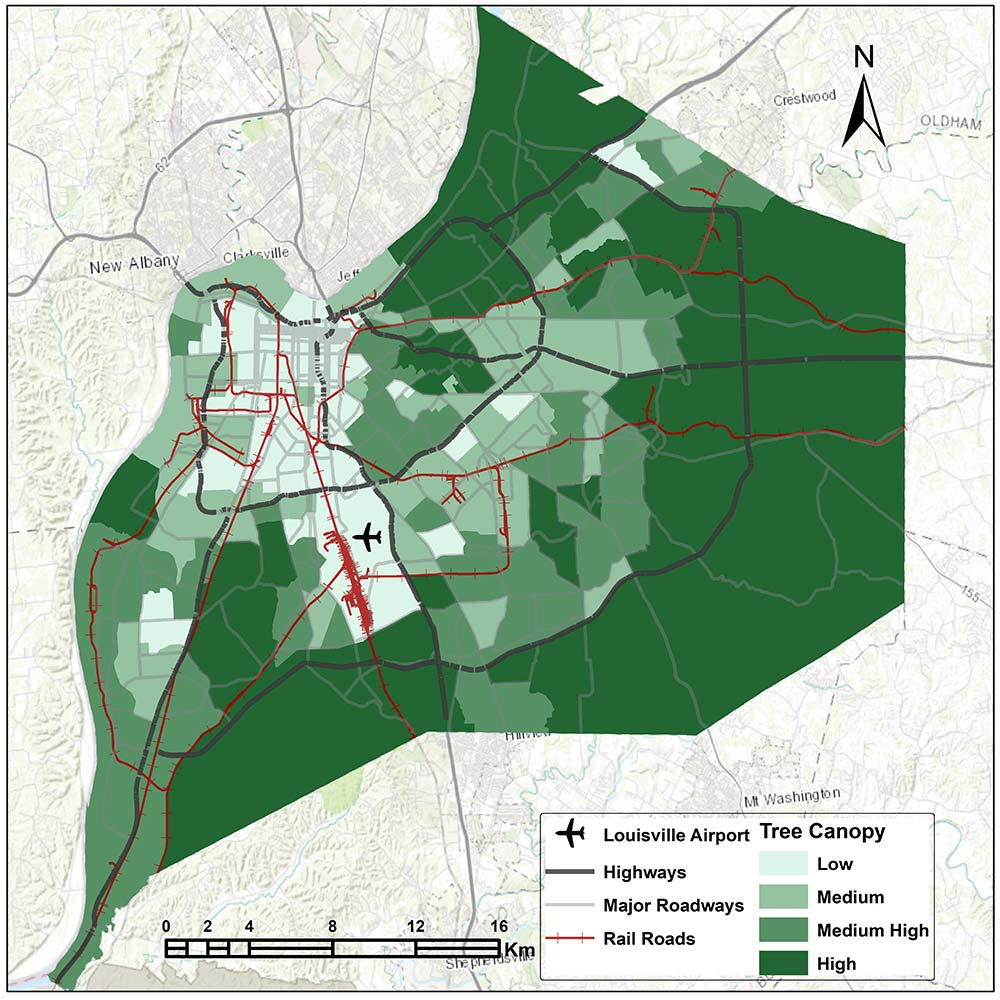 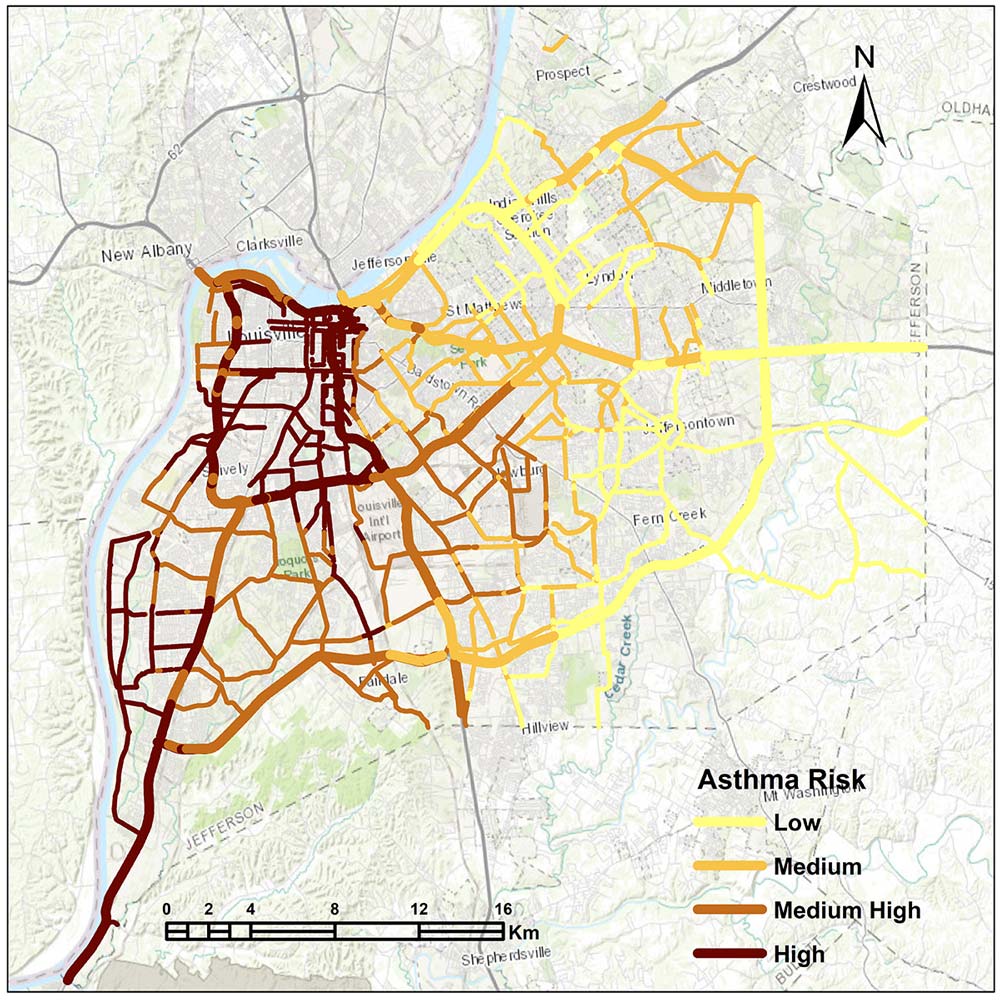 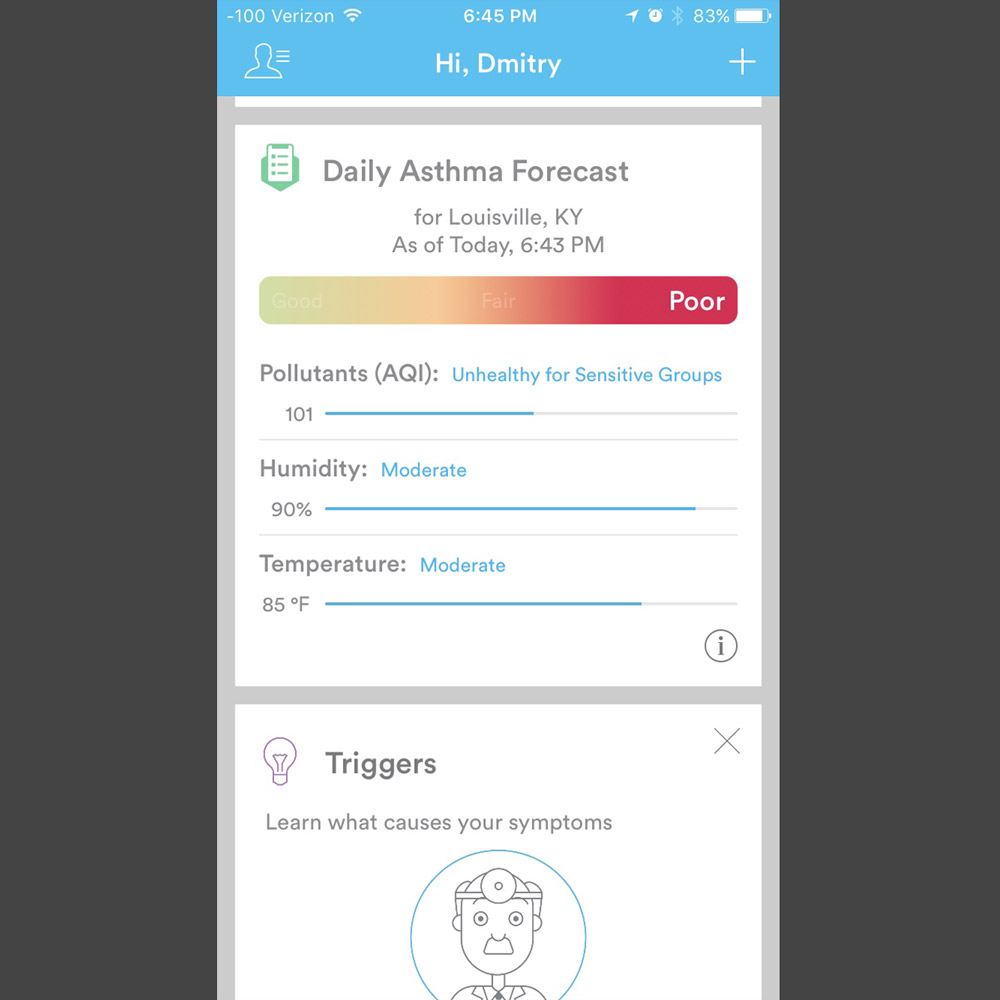 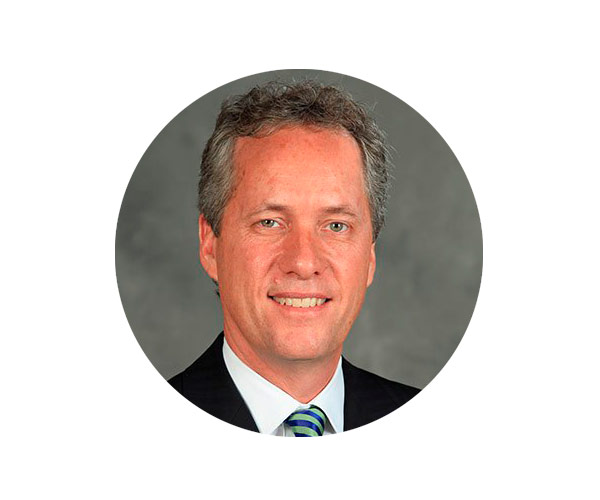 "The health of our residents is critical to the overall health of our community, and Louisville’s location within the Ohio River Valley provides particular challenges for residents with asthma. Data and research show that asthma can become more severe on days of extreme heat and poor air quality. As the city and our many partners, including AIR Louisville, work to plant trees, improve air quality and #cool502, I look forward to seeing asthma sufferers enjoy cleaner air and easier breathing."
– Mayor Greg Fischer 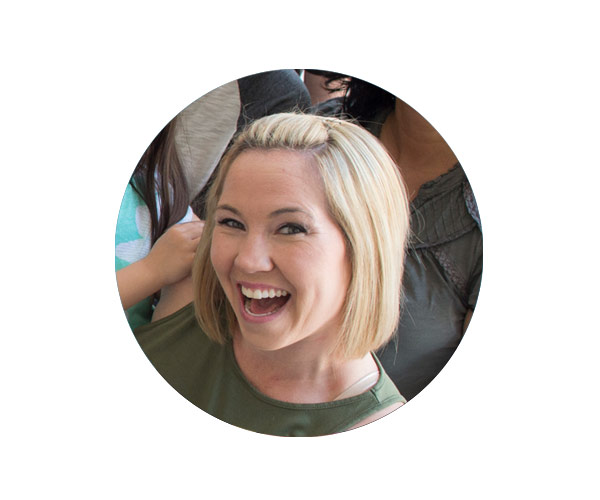 "It helped me to see what was causing the asthma and what I can do to keep the asthma under control. I've been able to use my emergency inhaler much less than I had to initially and it helped the doctor to decide what medicine would work best to control my asthma when it does flare up."
– Patient 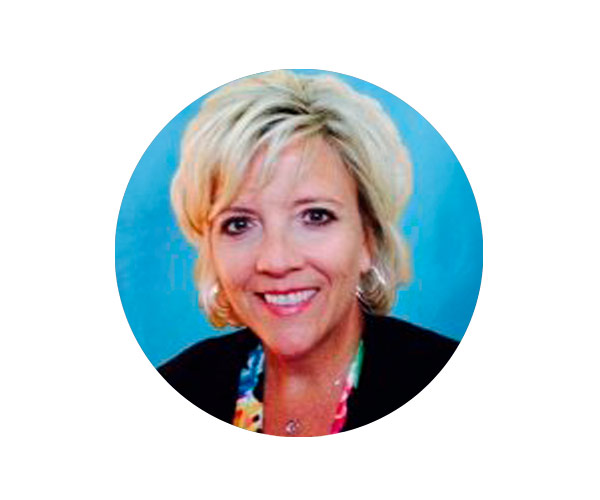 "Our ambitious goal is only achievable if we work together with organizations like AIR Louisville. Our research indicated that asthma, allergies, smoking and other respiratory illnesses are significant barriers to Kentucky's health. AIR Louisville is helping us develop and implement collaborative strategies to remove these barriers and assist us all in breathing easier."
– Dr. Rae Godsey, Corporate Medical Director, Humana